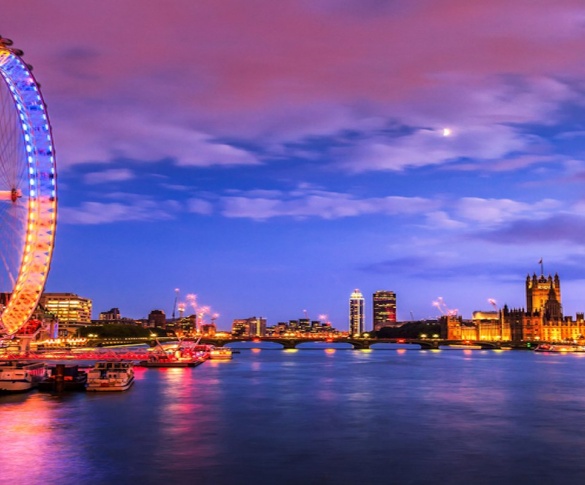 PACE Media and Information TV partner up to offer a one-stop solution for launching TV channels. 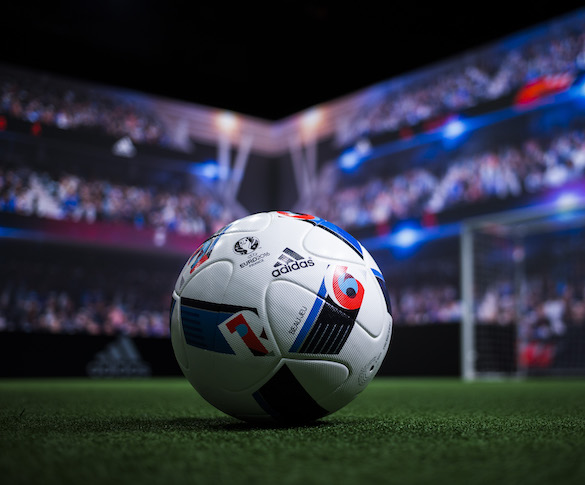 Since 2008, CUBA Playout is successfully in use as a closed-circuit playout service at every World and European Championships and further FIFA and UEFA events. 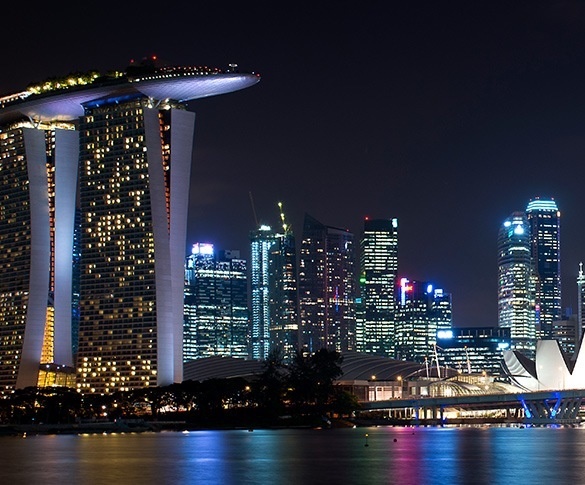 Broadcasters in Asia can benefit from our partnerships with renowned customers Red Bull Media House, SES Platforms and Fashion One. 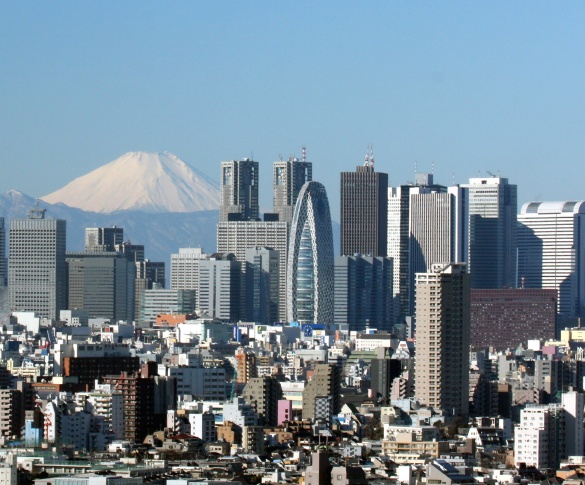 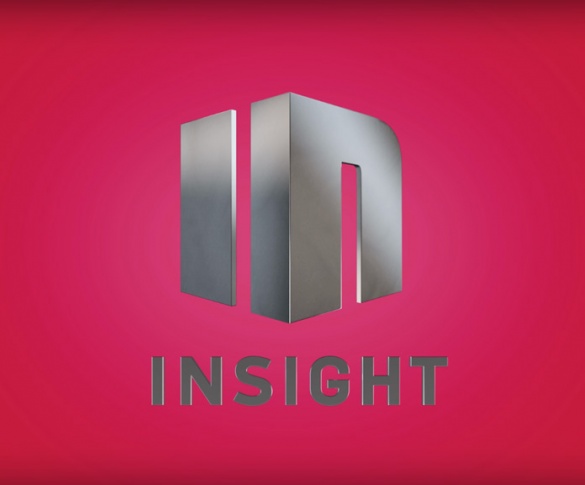 INSIGHT is the first interactive channel where users  shoot and broadcast their own content in Ultra HD. Advertisers have more opportunities to engage with viewers and viewers can play their own part in the programs they watch. 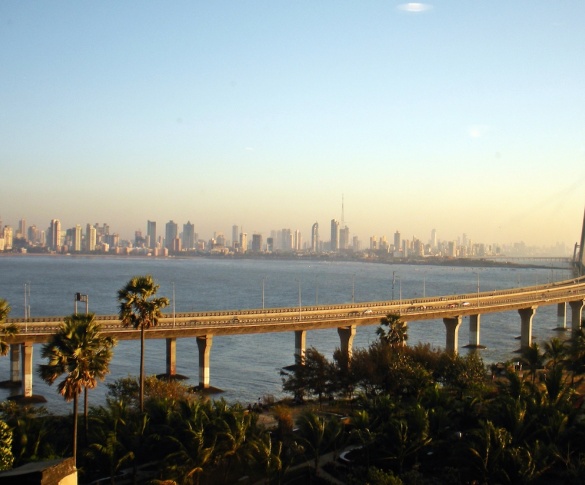 Get a demo of CUBA Playout at on-air.asia's booth A.102 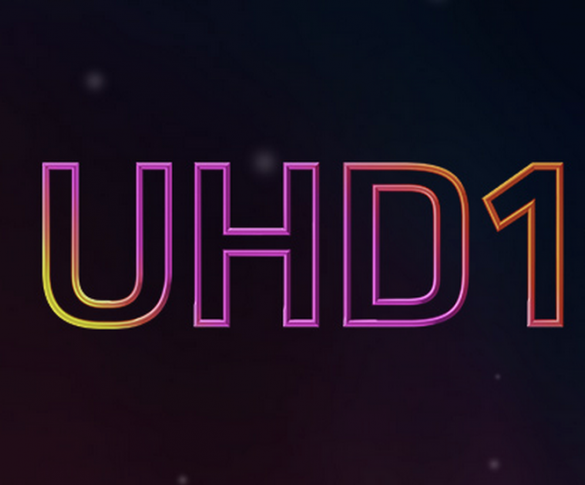 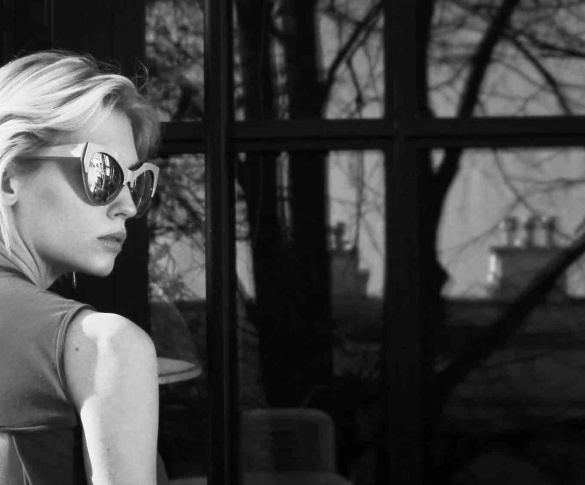 Fashion 4K is the first global channel being broadcast in 4K that is dedicated to fashion, entertainment and lifestyle. 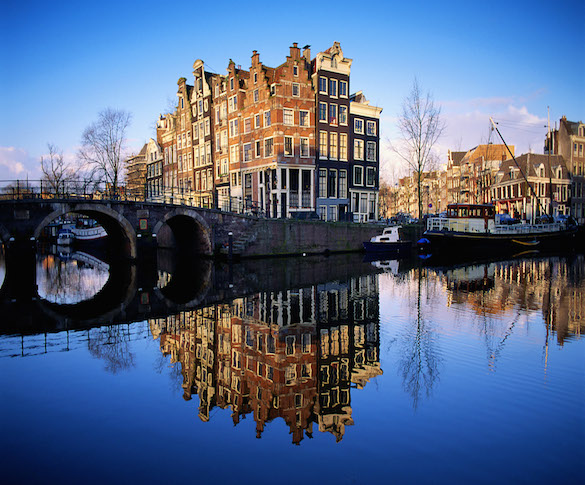 See a live demo of CUBA Broadcast products ! We will be located at Dynamic Drive Pool’s booth H15, Hall 7. 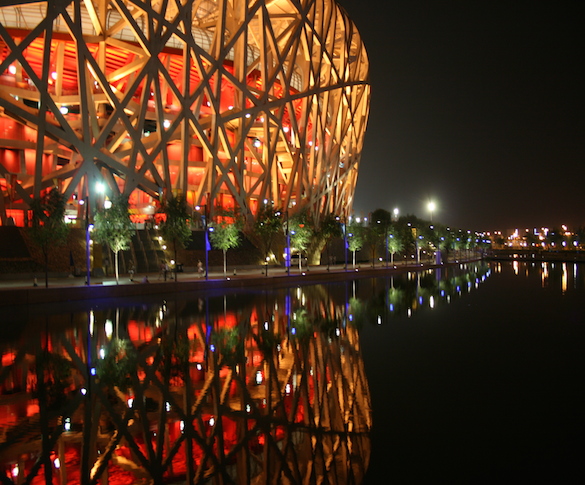 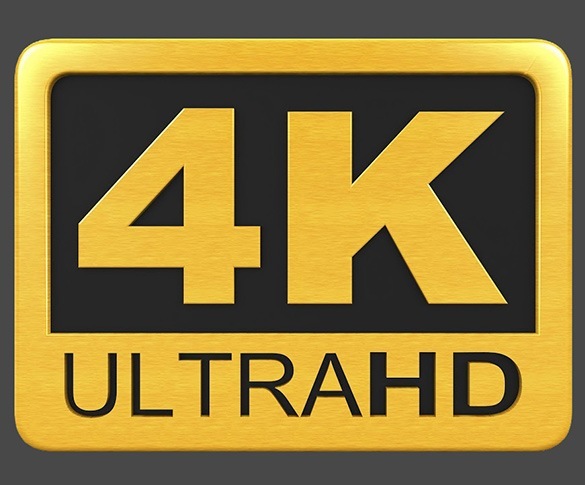 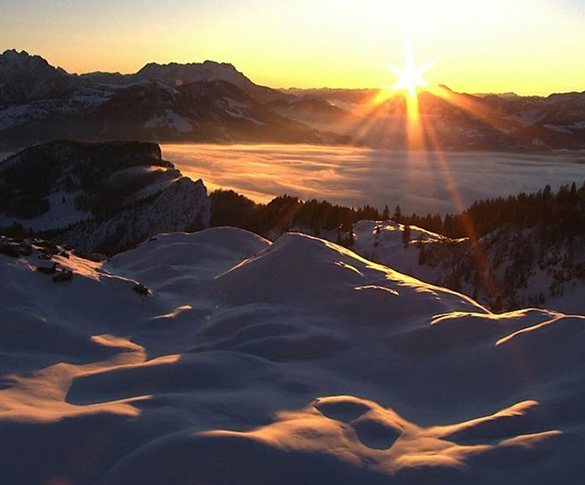 Lean back and enjoy beautiful nature footage from around the world ­powered by CUBA HDP! 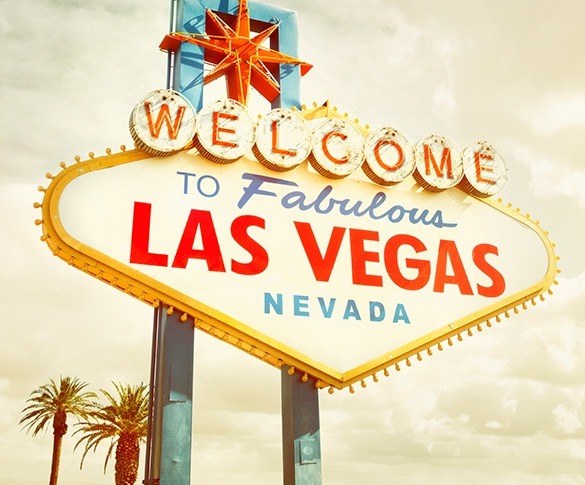 Thank you for contacting us!

Your message has been sent. We will reply as soon as possible.